A Brief History of Nevada League of Cities

The Nevada League of Cities and Municipalities was originally incorporated as the NEVADA MUNICIPAL ASSOCIATION on October 30, 1959, with sixteen member cities. Its first office was located in the Sweetland Building in Carson City. Amended articles of incorporation filed May 20, 1974, reflected the name change to the NEVADA LEAGUE OF CITIES.

The original goals and objectives of the first League are the same that were adopted by the Nevada Municipal Association in 1959, and remain true today:

”To foster periodical conferences of city officials; disseminate knowledge of municipal affairs and government; to circulate publications on municipal affairs; to secure harmony of action among cities; and to render technical information and other services to the cities.”

In 1995, the League By-Laws were amended to include membership from affiliates such as unincorporated towns, general improvement districts, and other municipalities. At the 38th Annual Conference in West Wendover August 16, 1997, the general membership adopted the name, “NEVADA LEAGUE OF CITIES AND MUNICIPALITIES” to incorporate League representation of affiliate members.

The Vitality of Cities is Dependent on their Fiscal Stability and Local Autonomy.

Create a unified Association of Every Municipality in Nevada for Member Autonomy, Fiscal Prosperity, Mutual Aid, and Political Strength.

Strategic Plan 2022 – The 2022 Strategic Plan was ratified on January 31, 2022, by the Board of Directors.  Consistent with the October 2021 survey results and in combination with the League’s philosophy, guiding principle, and mission, we have elicited four core objectives: Advocacy, Communication, Education, and Economic Development. Beyond these core objectives, the League shall be involved in any activity that advances or promotes the League’s philosophy, guiding principle, or mission.

One Nevada Plan  – The One Nevada Plan was ratified on January 31, 2022, by the Board of Directors. It was named by President Cedric Crear to announce that it benefits each of the municipalities in Nevada without regional or population biases. Please see the One Pager 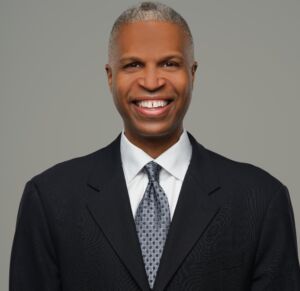 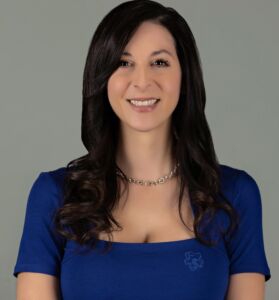